The latest technology to come out of Calgary seems like it’s straight out of Hollywood, but this new innovation is all science and no fiction.

ZeroKey, a Calgary-based tech company, allows users to digitize where something is in 3D space.

“To 1.5 millimeters in x,y and z (axes), we can figure out where something is,” said Matthew Lowe, ZeroKey’s co-founder.

“We’ve been doing that for a lot of automotive OEMs (Original Equipment Manufacturers).”

But they aren’t only focused on OEMs.

ZeroKey realized that they could apply their technology to help solve a pressing public health problem.

They created a program that allows employers to accurately contact trace their employees in case of a COVID-19 exposure or outbreak.

Lowe said their technology allows them to locate where two things are in a 3D space. It’s easy for them to build a map of who’s been in close contact using that data. They can also alert people if they get too close.

“A lot of people are trying to do that with Bluetooth,” said Lowe.

“We’re allowing enterprises and corporations to be very surgical about who they can contact trace and we are doing it in a way that protects user privacy,” said Lowe.

They created wearable technology that allows companies to figure out who has been close to who and where they’ve been in case of a COVID exposure or outbreak.

Lowe said that by using their technology, companies don’t have to shut down entirely. They can better determine who needs to isolate based on data that is tracked through the device.

Lowe said that OEMs make up the majority of their customer base. Most of the environments that these companies work in have process interactions that he called “complex” and “analog” and they haven’t been digitized before.

“Our technology in those environments was all about, detecting whether or not an autonomous forklift was coming to an assembly line, and you needed to kick off some workflow to accept the product that was coming off that forklift,” he said.

“We’re doing this all in real-time using our digitization technology to bring it into a digital platform.”

But when they first started out, they had no idea that this is what it would eventually become.

Back in the early days, Lowe said that they came up with an idea to track hands in 3D space.

“If you’ve ever seen the movie Minority Report with Tom Cruise, he’s using his hands to interact with technology,” said Lowe.

“That was the original intent of what we wanted to build.”

But the company soon figured out they could do much more with the technology.

“We realized it had much broader potential in the industry 4.0/industrial space,” said Lowe.

They eventually got pulled in by Volkswagen, one of the world’s largest companies and manufacturers. Things took off from there.

As a born and raised Calgarian, Lowe said that the importance of keeping ZeroKey’s headquarters in Calgary goes beyond his hometown bias.

“Calgary is a great place to build a company,” he said.

“We’ve got low cost in terms of office space, we’ve got relatively great workforce here, a really deep talent pool, and you’re not paying Bay Area prices for that talent either.”

He added that many companies, whether they’re tech-based or not, have always been tightly coupled with oil and gas.

Lowe thinks that is changing.

“We’ve seen a lot more renewed interest in technologies outside of the oil and gas industry,” said Lowe.

“Obviously the oil and gas industry is very cyclical and right now we’re on the bust side of that. I think the changes that are happening are going to be a bit more permanent.” 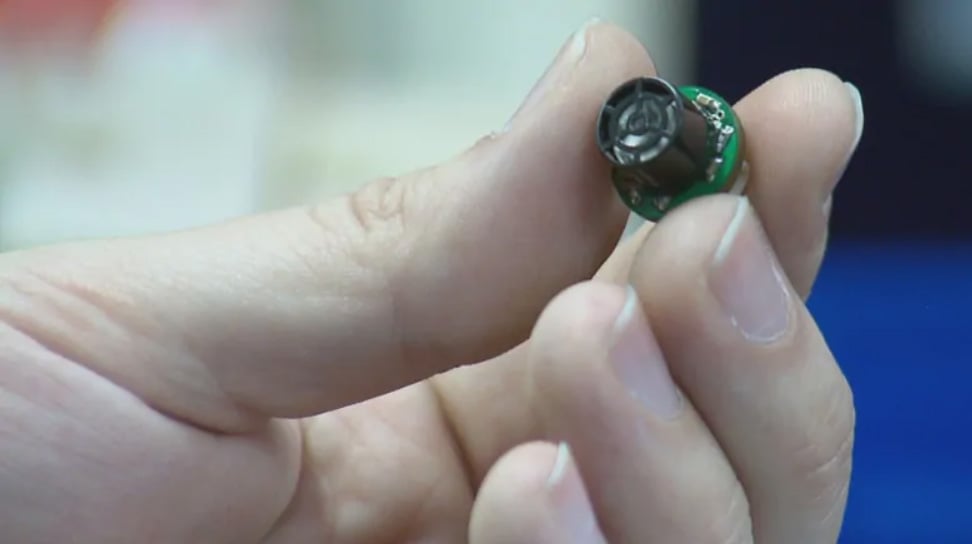